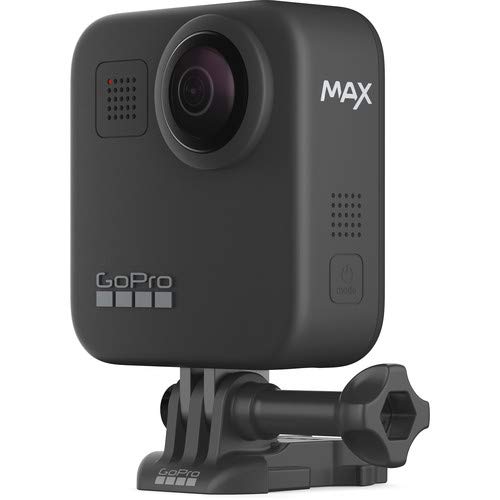 Also included in this K&M Bundle are:
Overview of the GoPro MAX 360 Action Camera

Take panoramic photos and videos without actually panning your camera GoPro MAX 360 Action Camera. Using opposite side lenses, the MAX can capture everything that happens in a 360° view in up to 4992 x 2496 resolution video and 5760 x 2880 still photos. Both photos and video are automatically stitched in the camera for editing flexibility and easy sharing. It can also use only one lens to capture traditional GoPro HERO-style wide-angle action footage when needed. 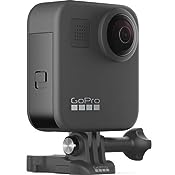 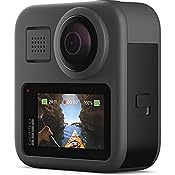 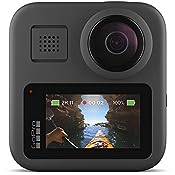 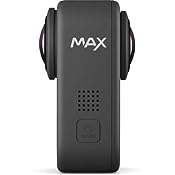 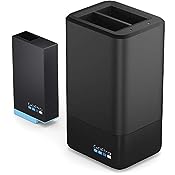 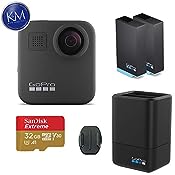